How to shoot 35mm film with a box camera

Any box camera will do. 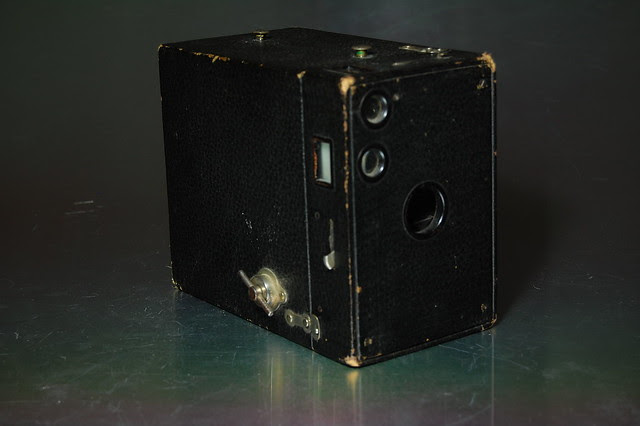 I used a Kodak Brownie No.2 Model B, from around 1911, made in Rochester, N.Y., USA.
This camera has a very basic meniscus lens, the aperture must be 11, with a kidney hole flip-flop shutter. The shutter speed is 1/30(ish) or you can lift a small flap on the top of the camera for a T(ime) exposure.
The construction consists on a block of wood where the lens is fixed and so are the shutter and both prism viewfinders, one for landscape and the other for portrait orientation.
The box is made of cardboard covered with leatherette.
Using, the now defunct, Kodak 116 film, one would get 70x110mm exposures.
Using 35mm film the exposures are 35x110mm, including sprocket holes.

Using some scrap film I measured how many holes corresponded to the length of the negative.
In the present case 11cm = 26 holes, including spacing.
Then I needed a way of counting them, the best way is by ear.
For that purpose I taped a ring, from one of those large plastic binding combs, to the film canister, in a way that the pointing end of the ring was in the path of the sprocket holes.
When one turns the advancing knob, the hole passes in the end of the ring and a loud click is heard, just count them. 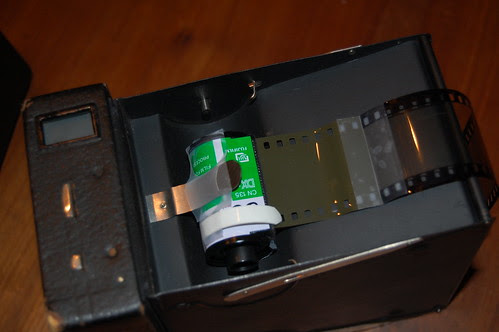 I taped a generous piece of used film to the end of the film I was going to use, as a leader, placed the cartridge dead centre, under the metal flap, used to tension the 116 film, very handy in this case.
If your camera is different you may use pieces of Styrofoam, cardboard,... use your ingenuity.
Then I taped the film to the centre of the empty take-up 116 spool. 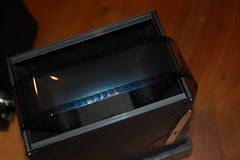 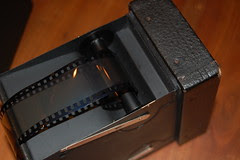 The film circuit was ready. 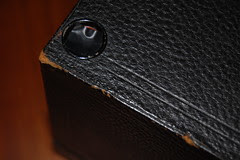 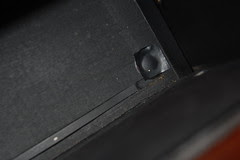 Cover the red window, on the back of the camera, with black gaffer tape, both inside and out, to avoid film fogging.

I closed the box advanced the 26 clicks of the length of the exposure and 20 more for safekeeping.

Then I went out shooting.

I let you judge them.