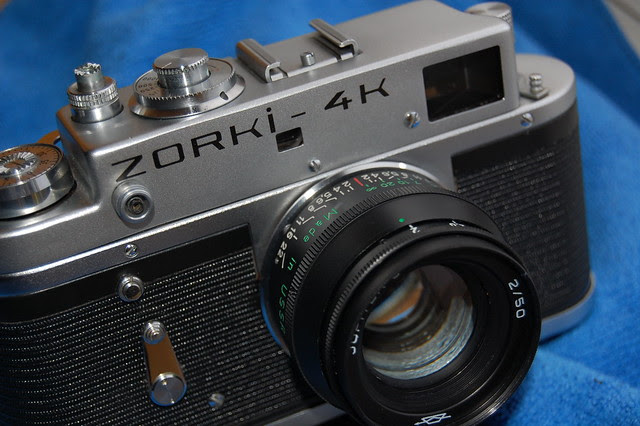 The Zorki-4K is one of the last descendants of a long lineage of Russian clones of the thread mount Leicas, namely the Leica II and III.
This lineage includes also the FED cameras that are very close related with the Zorkis.

These cameras were made by the KMZ factory in Krasnogorsk, near Moscow, in the glory days of ex-USSR.

I bought this one at a flea market, with a Jupiter-8 lens: 50 mm 1:2 and the original eveready case.

The main differences of this model to it's predecessor are the flimsy advance lever and the fixed take-up film spool. 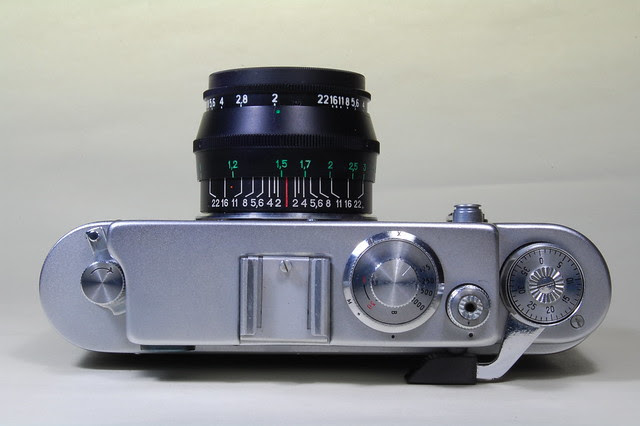 The positioning of the shutter speeds on it's dial looks very weird, first there is 1/30 then B, 1/1000, 1/500,...,1/2, 1 second.
Leica III had a second dial, on the front, for the slow shutter speeds. In here they decided to squeeze them in the extra space between 1/125 and 1/30.
You may ask: why 1/125 and not 1/60? That's another quirk. In this camera 1/30 is the slowest of the fast shutter speeds and 1/60 the fastest of the slow ones.
Puzzled? Look in here, there's a very clear explanation of all the reasons for those apparently crazy decisions.
It also explains why it is so important to cock the shutter before changing the shutter speed in these cameras. 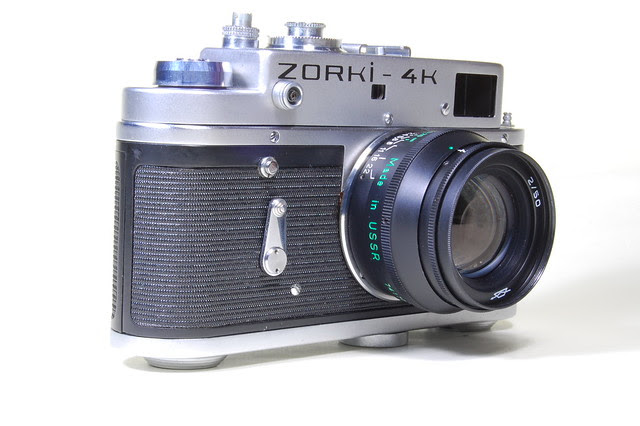 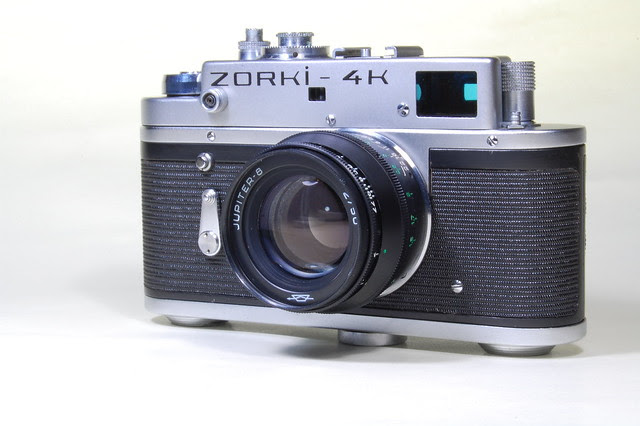 As it shares the mount with all old Leicas and clones, the m39 Leica thread mount aka LTM, the lens offer is immense.
You can see it, in the following picture, wearing a Canon Serenar 35 mm 1:2.8 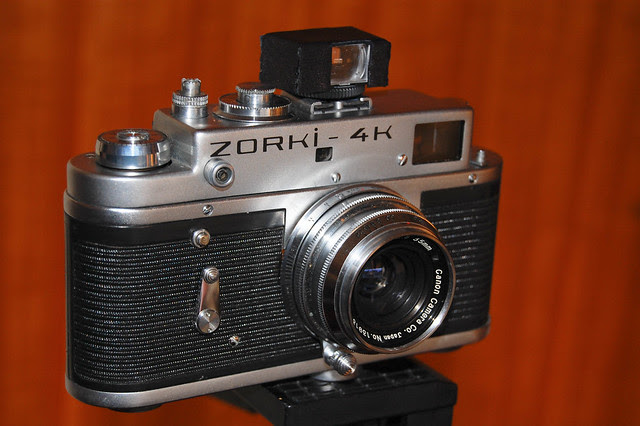 Later I had some trouble with the shutter speeds and had it CLA, now it's working fine at all speeds. 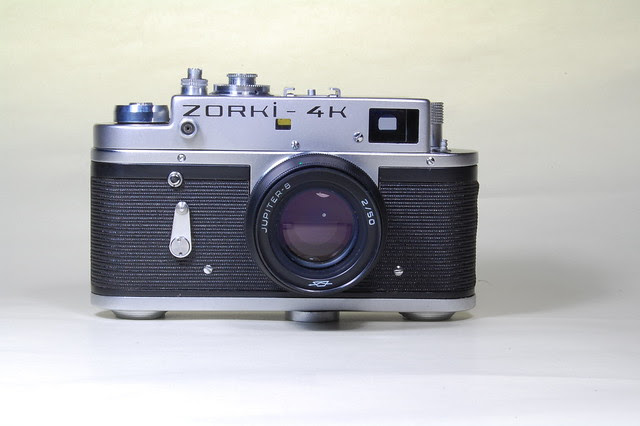 Main features:
*with Jupiter-8 lens
Some pictures taken with it: 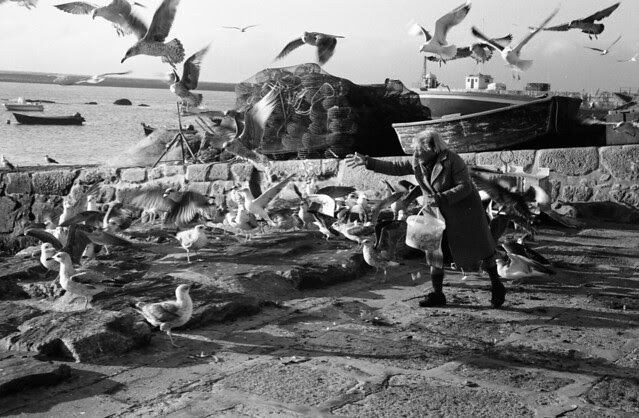 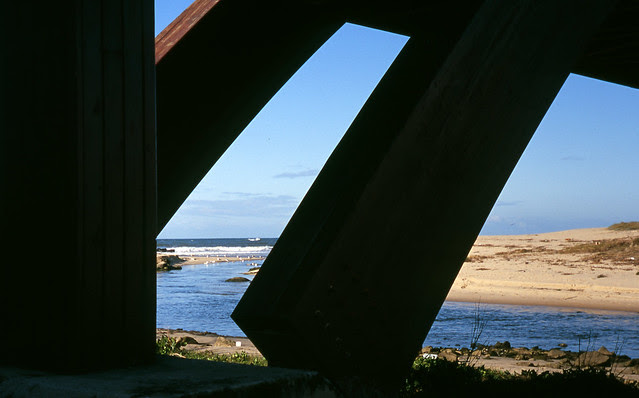 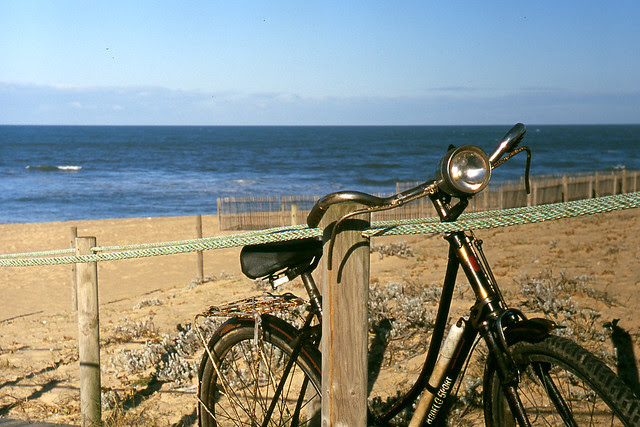 More pictures taken with it in here