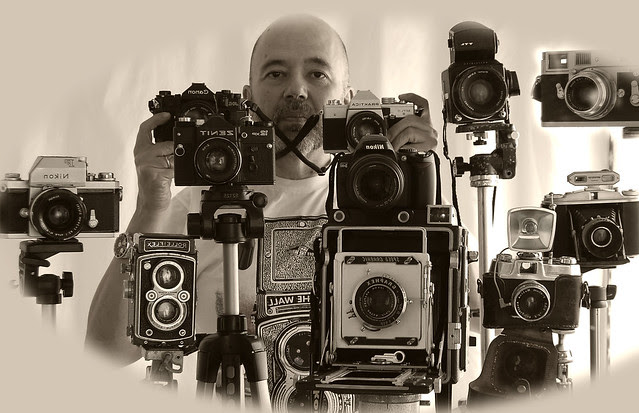 I wish all my readers a Happy World Photography Day, August 19th.


World Photography Day originates from the invention of the Daguerreotype, a photographic processes developed by Louis Daguerre.  On January 9, 1839, The French Academy of Sciences announced the daguerreotype process. A few months later, on August 19, 1839, the French government announced the invention as a gift “Free to the World.”Another photographic processes, the Calotype, was also invented in 1839 by William Fox Talbot (it was announced in 1841). Together, the invention of both the Daguerreotype and Calotype mark 1839 as the year that photography was invented.If you’re interested in learning more about the history of photography, take a look at the following article on Wikipedia: History of Photography