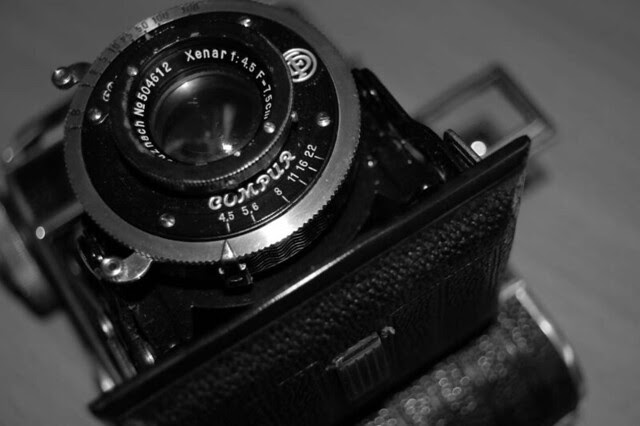 The Balda Baldax aka Balda VP or Vest Pocket, although this designation is usually applied to cameras using the 127 film, this camera using 120 film is smaller than many using 127.

It was available in 6 x 6 and 6 x 4,5 cm format.
This camera was manufactured by Balda-Werk, Max Baldeweg G.m.b.H, in Dresden, Germany.
It's a pre-war model made around 1933.
There were several models with different lens/shutter combinations, it was also marketed under different brands:
It was also the inspiration for the Semi Olympus, the first Olympus camera, and was abundantly copied by many Japanese manufacturers. 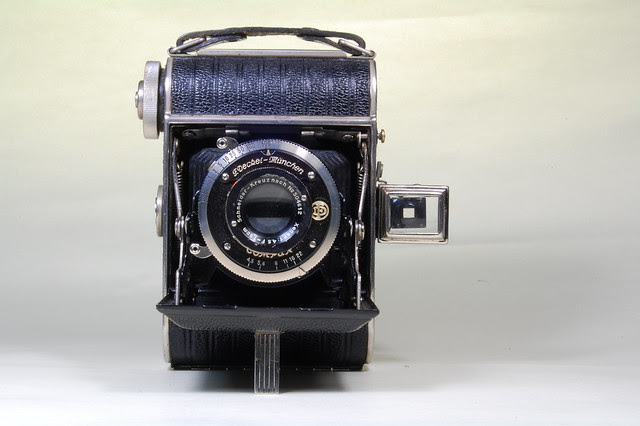 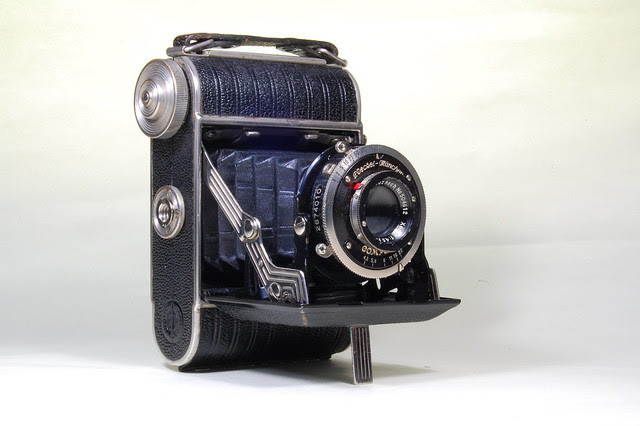 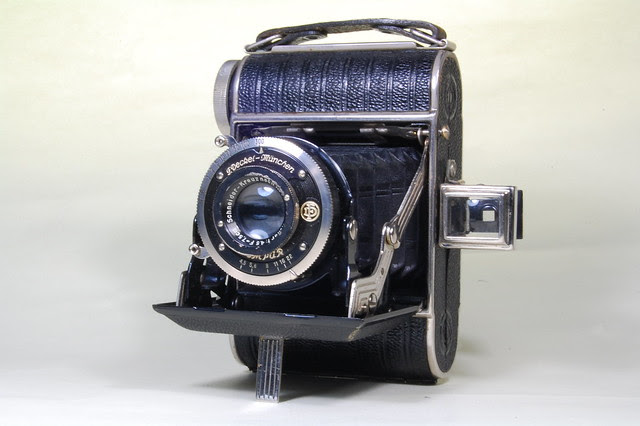 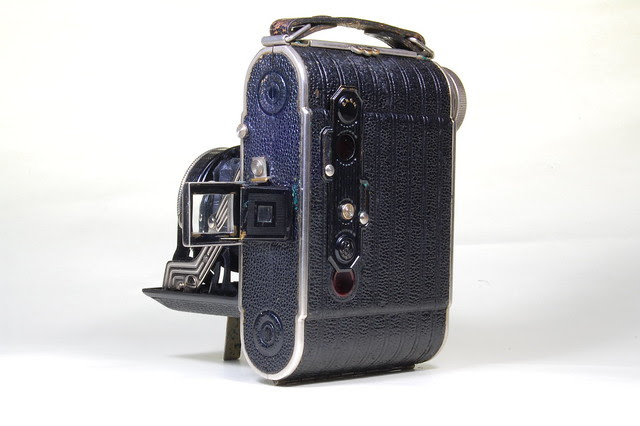 F. Deckel was the primitive manufacturer of the Compur shutters.
As you can see in the above pictures it's a folding bellows camera, self-erecting lens board, with a folding optical viewfinder.
The double window on the back is a feature intended to overcome the lack of markings for 6 x 4,5 format, in the backing paper of the films of that time. So a number is advanced to left window, exposed, advanced to the right window and so on. 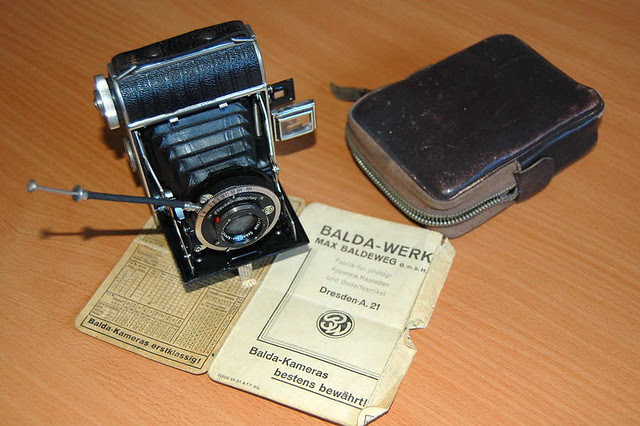 I bought this camera in September 2008 and it came with, as you can see in the picture above, the leather case, the remote trigger and an exposure table displayed in the next pictures 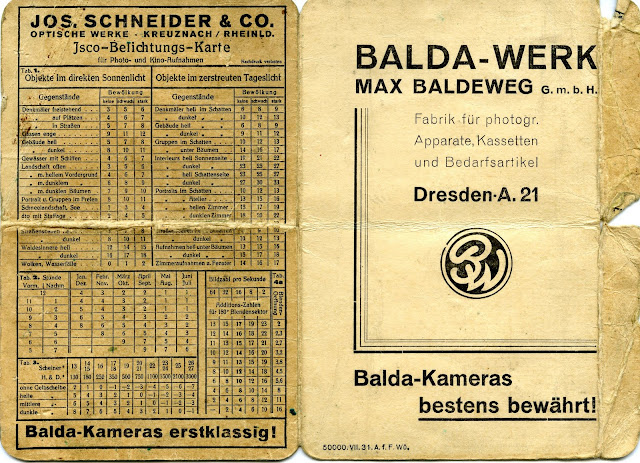 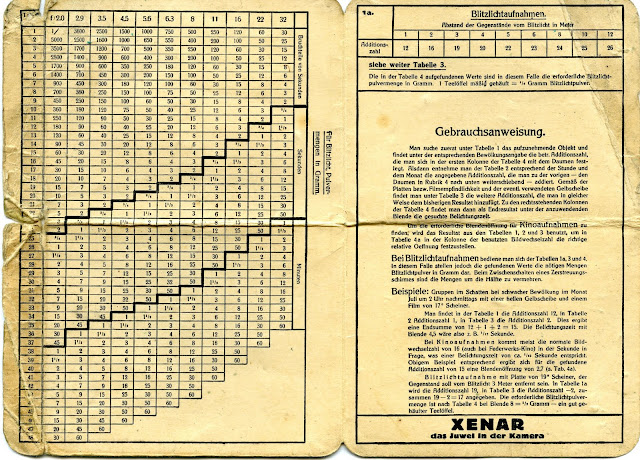 The following pictures were taken with it: 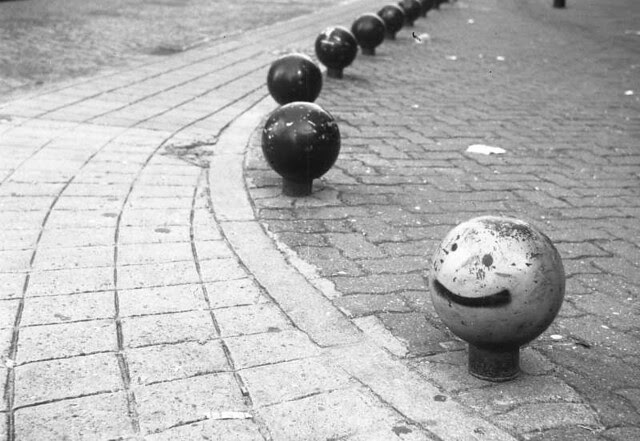 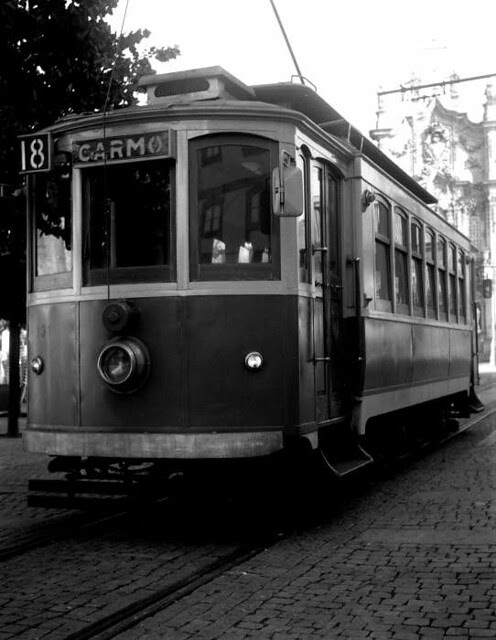 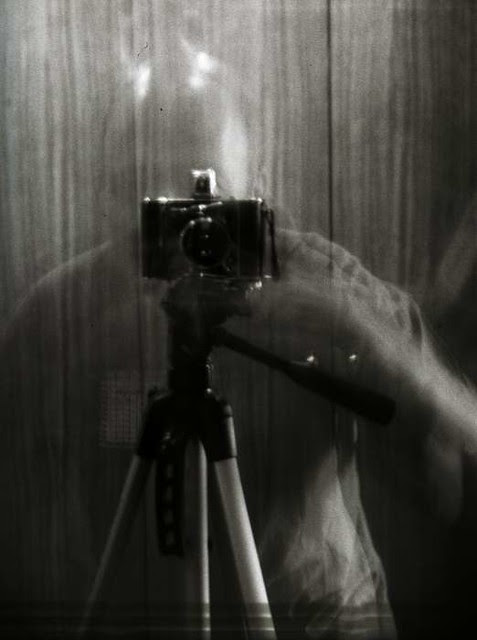