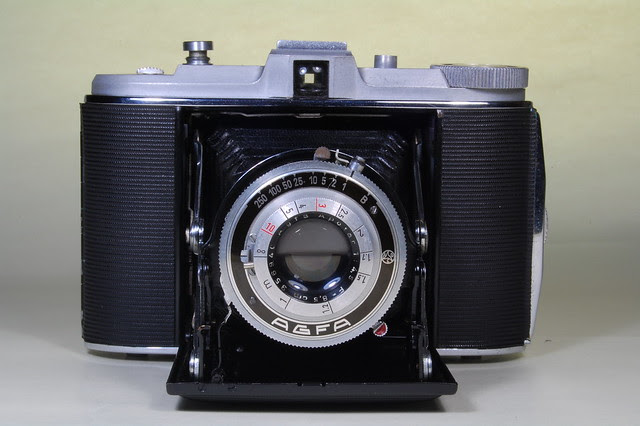 This was the first Isolette that I took under my protection.
Influenced by my friend Hans Kerensky, one of my earlier contacts on Flickr and an inspiration to gather the nerve to start some more elaborated interventions in my cameras.

This was the first post-war model of the lineage, that was launched in 1936 and was still in production in 1960, in various models but always keeping the name and the looks. 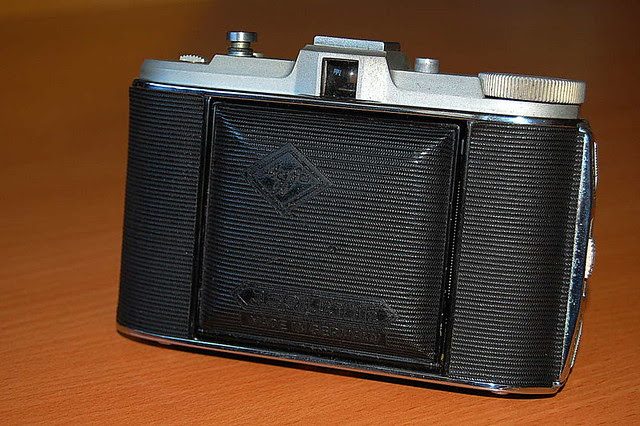 As you can see, in the picture above, the spelling of the name is Jsolette.
In the early, pre-war models, the spelling was Isorette, then, in 1936, it became Jsolette but, from 1937 the displayed name was Isolette.
In this post-war model, manufactured from 1946 to 1950, the name is spelled arbitrarily in both ways, not depending on the production date. Agfa on it's manual calls it Agfa Isolette 4,5 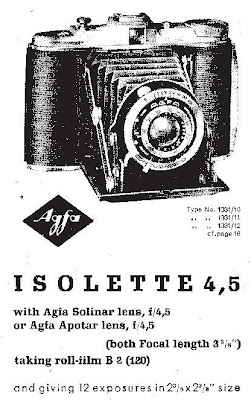 All the later models spell Isolette and have a Roman numeral after the name. 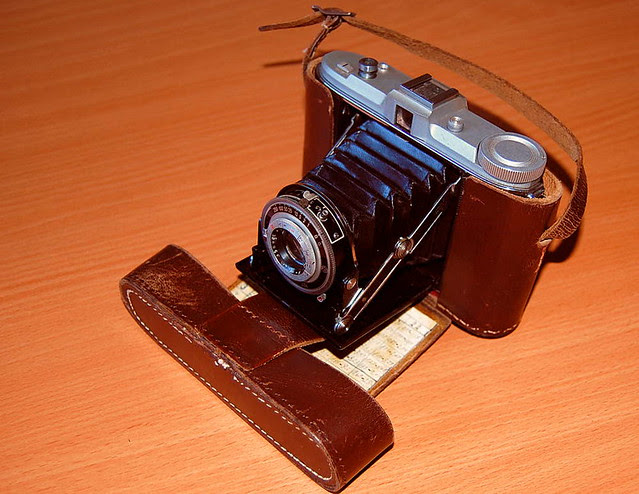 As this model doesn't provide a depth of field scale, the original owner, copied it from the manual to a piece of paper and taped it to the inside of the leather case.
I had to re-stitch this case, after sixty years the threads had rotten away but kept the DOF guide, that I consider precious.

On the above picture there's all one needs to know how to operate an Isolete 4,5, and most of it's successors.
If one is able to guestimate distances, use hyper-focal and the Sunny 16 rule doesn't need anything else to take great pictures on the outdoors, if not or if one wants finer control, just add a small light-meter and a range-finder.
It's a great way to carry a medium format camera always in the pocket. 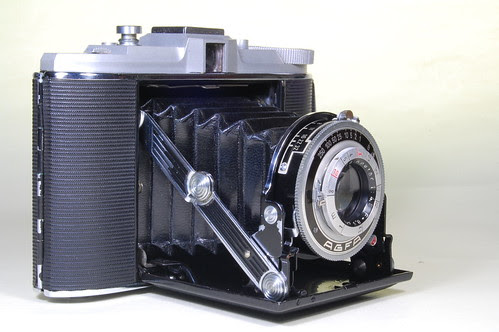 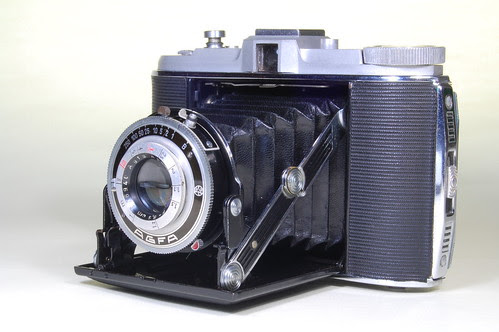 About the results I let you be the judge: 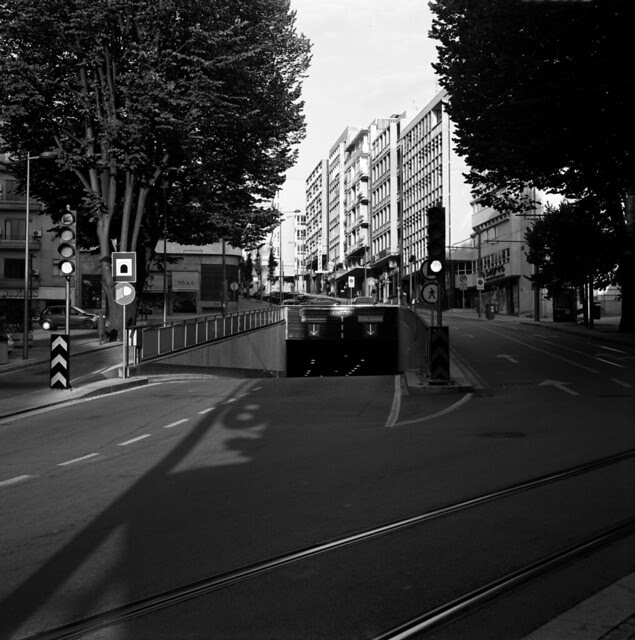 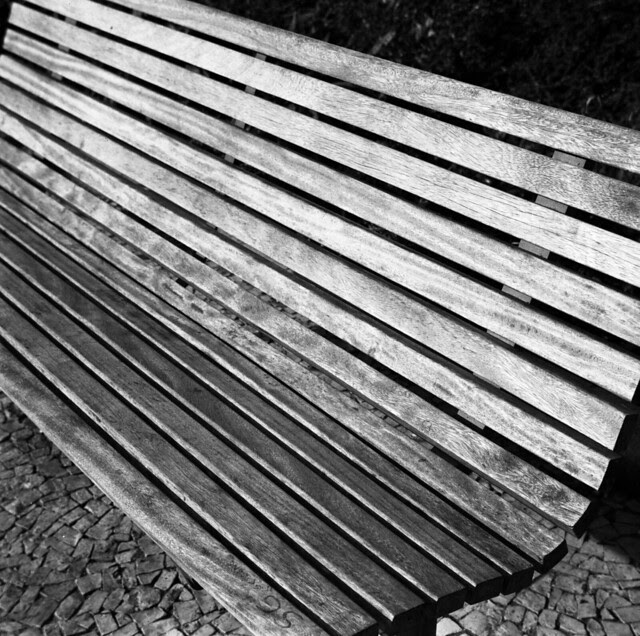 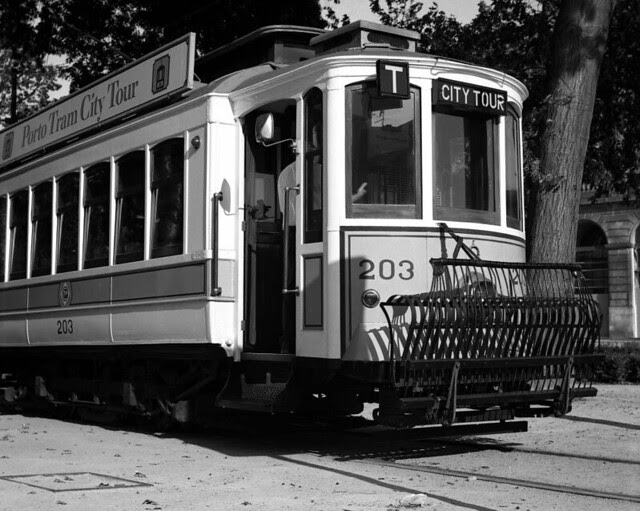