It opened my eyes

My friend un-exposed introduced me to the Voygtländer Super Wide Heliar 15mm 1:4,5 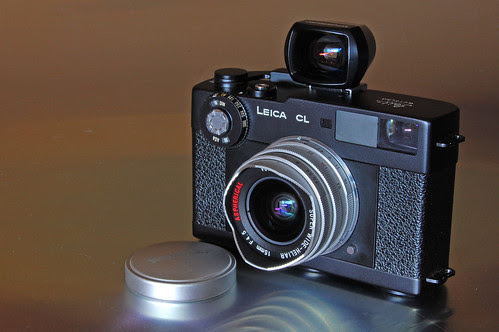 This is a super wide angle lens that I use with any of my rangefinder Leica clones, due to it's m39 LTM (Leica thread mount) and also with the M mount Leicas by means of an adaptor.
The lens came with the viewfinder, that's amazing on itself, when you look through it, it's like someone, suddenly, turned on the lights.

I was amazed with the use that un-exposed made of it's.
So I decided to buy one for me.

It was one of the best buys that I made lens wise. It really opened my eyes. 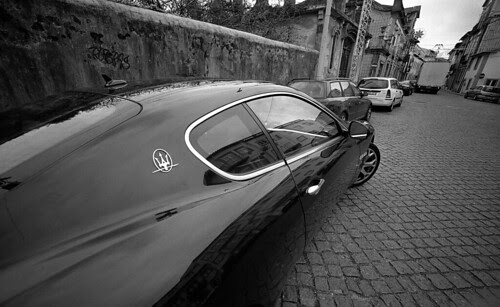 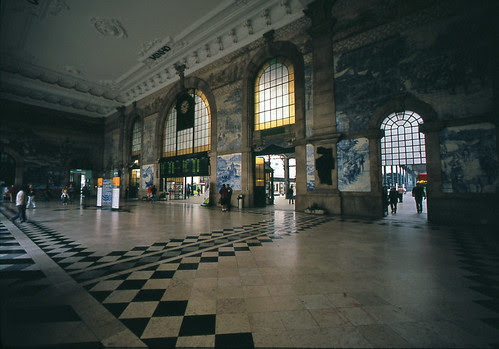 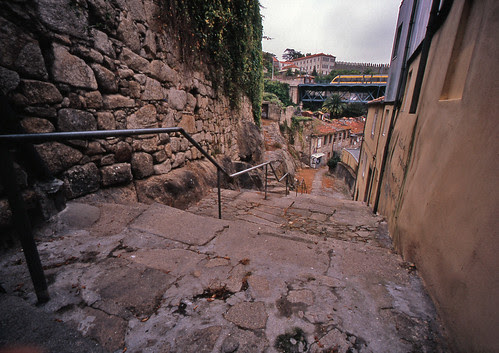 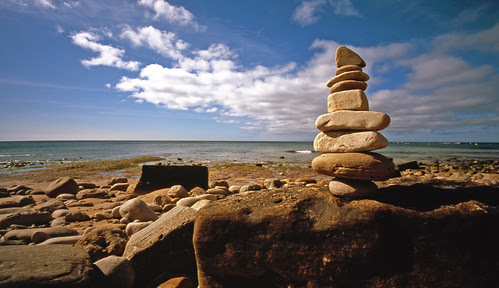 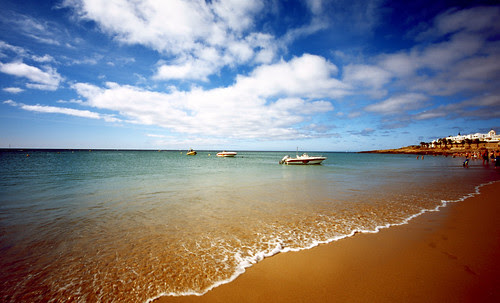 A day at the beach by RaúlM. 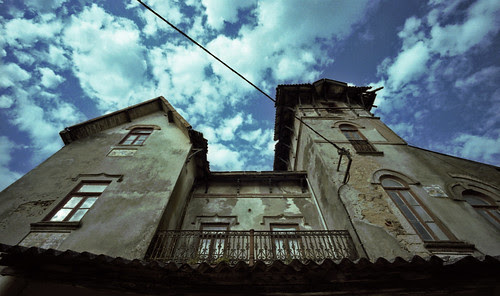 You see what I mean?

It's a lens to get addicted. You only have to be careful to keep your feet off the frame.

The lens is made in Japan by Cosina, who bought the Voigtländer brand.
In my opinion this lens deserves well the name and tradition associated to it's name.