Yesterday I told you about the VPK (Vest Pocket Kodak) that my father lent and later gave to me. 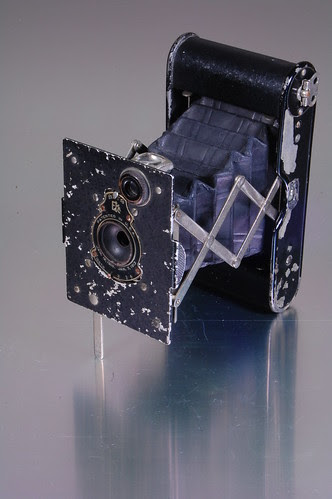 Yes that's the one.

My father had this camera for ages, it was a gift from his godmother and aunt, Rosália.

This model was produced between 1915 and 1926, became known as the soldier camera, as American soldiers of WWI, although prohibited, took their VPK to the trenches.

Today they are highly collectable and there are a lot of variations, what feeds the collectors appetite.

Well I got the camera but the film, that was a different story.
Locally everybody told me that it was impossible, nobody had made that type of film for years.
So I turned to the internet and, after some research, I found that there was a company, Efke, in Croacia, that still made the film, under a license from Dupont.
Next I found an on-line shop, Fotoimpex, in Berlin and ordered my first batch of Efke R100 127 film.

Loading and using the camera were quite simple steps. When the first roll ended I used a Paterson System 4 tank and Ilford LC-29 to process it.
I was amazed with the results of this small and almost centennial camera. 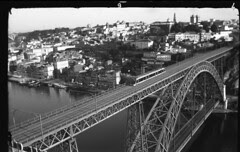 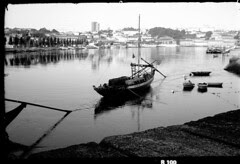 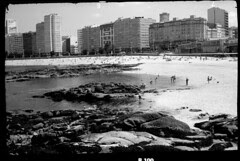 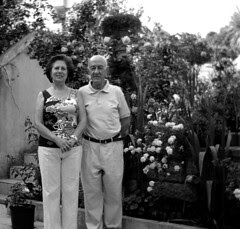 So when other 127 cameras crossed my way I grabbed them.
Like the Purma Special and Super 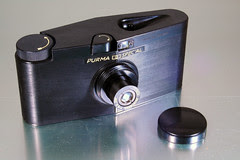 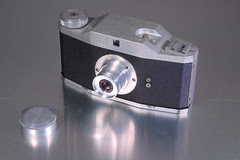 These two deserve an article for their clever gravity shutter. 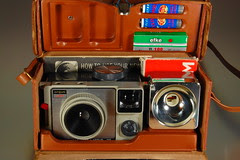 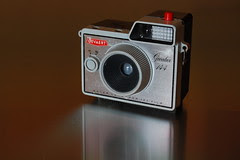 beautiful toy cameras.
The Argus was a confirmation gift to my brother-in-law António Vega, who gave it to me when I started collecting cameras. 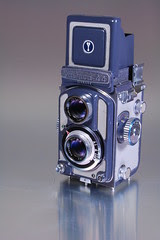 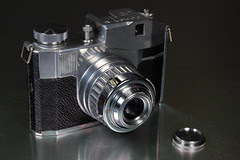 and one of my favourite cameras, the Gallus Derby-Lux 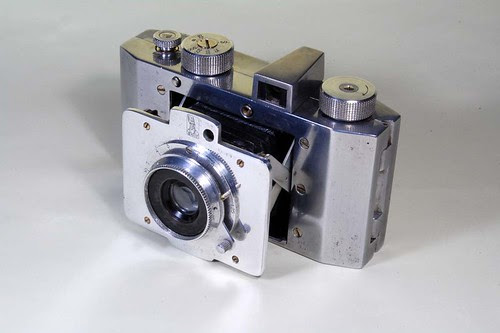 I can't loose an opportunity to show it off.

I have shot with most of these cameras and I completely fell for the format.

I made some experiences respooling 35mm, colour film to the 127 backing paper with some interesting results 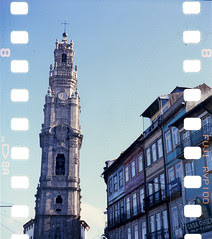 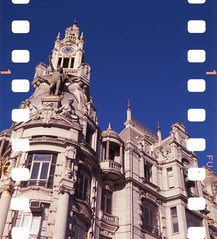 Yashica 44A, Fujichrome Velvia 100 by RaúlM. 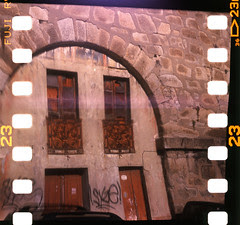 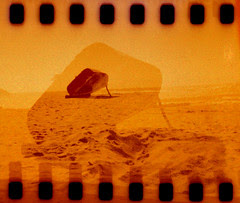