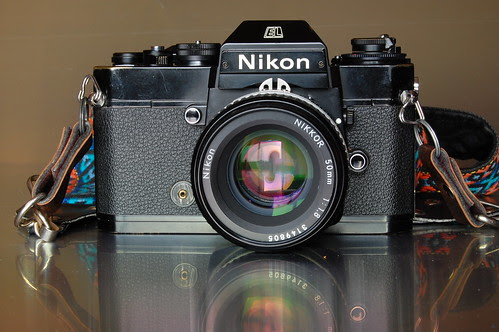 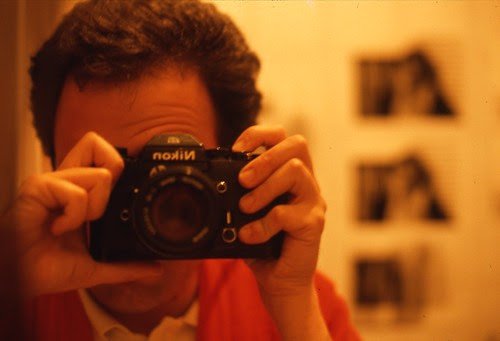 Two years later it developed a problem in the light meter, so I sold it.

As at the time I was needing to replace my wet suit, diving and spear-fishing is another of my interests, I went back to the Zenit. 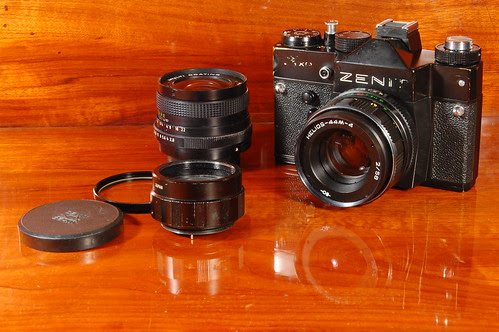 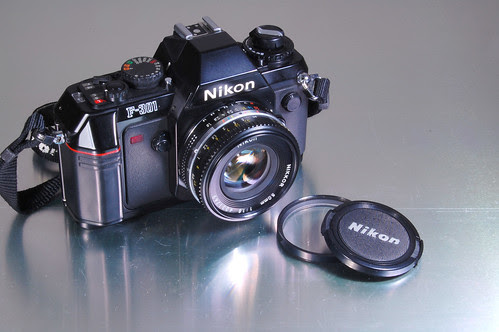 With the children it was difficult to carry around all that gear, exchange lenses...
So I was talking with my friend Mário and he was telling me that he wanted to get a Nikon, I suggested a trade and he accepted. I gave him my bag and he gave me his, with this inside 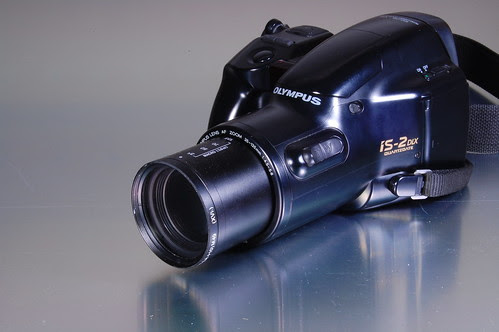