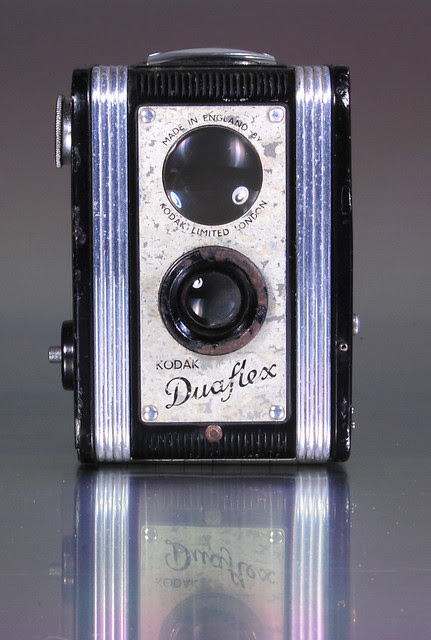 This is a very battered example of an UK made Duaflex.
It was the first camera that I bought at a flea market.
At that moment I couldn't imagine how many were waiting for me, in such places.

It was also my first experience in a full CLA.

I'm sorry for not having taken a before shot, it really looked awful. 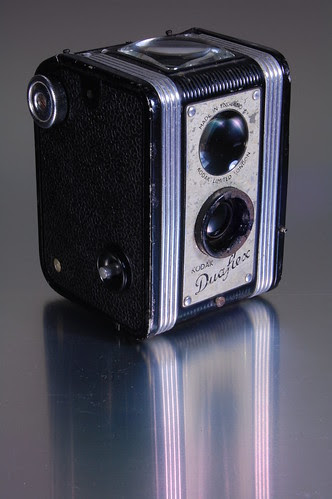 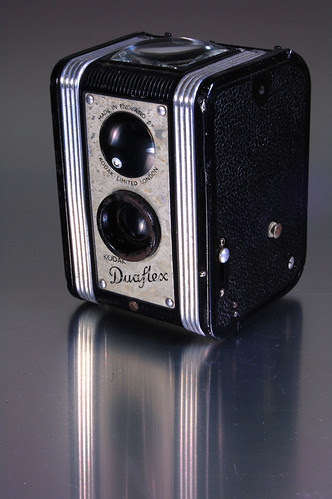 Some elbow grease and spit shine later and it became like you can see.
It's only missing the string neck strap and the leather lens/viewfinder cover, something that I'm planing to remedy soon.
This camera was made in England from 1949 to 1951, there was an American counterpart and another model with a viewfinder hood.
This is a very simple pseudo TLR model with a 75 mm Kodet lens, fixed aperture at f15 and fixed focus also, from 1,5 m to infinity.
The shutter, as you can see in the picture of the disassembled camera, is of the least sophisticated kind.
Two positions I (1/30ish) and B, flash synch with a Kodalite flasholder.


The film is the defunct 620 format from kodak. It's usable with re-spooled 120 film. 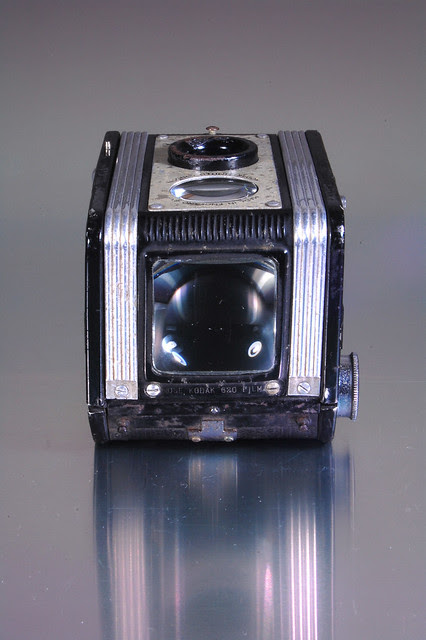 This amazing bubble viewfinder and the shots of my friend Dirk, gave me the idea to use it to make a TTV (Through The Viewfinder) contraption. 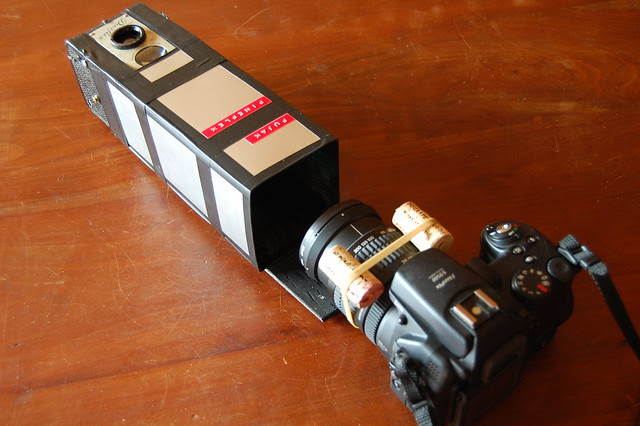 I want to call your special attention to the high-tech corks.
Absolutely essential to maintain the lens position and focus.

Some results of the Duaflex, in stand alone mode, with Ilford FP4 125 ISO 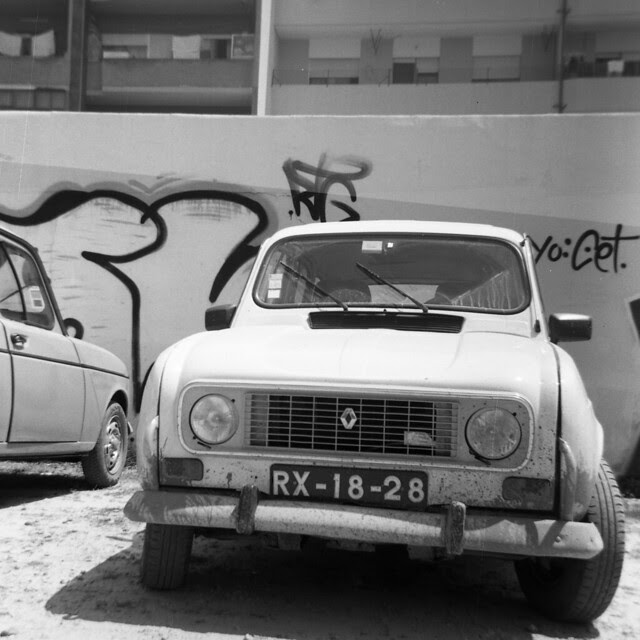 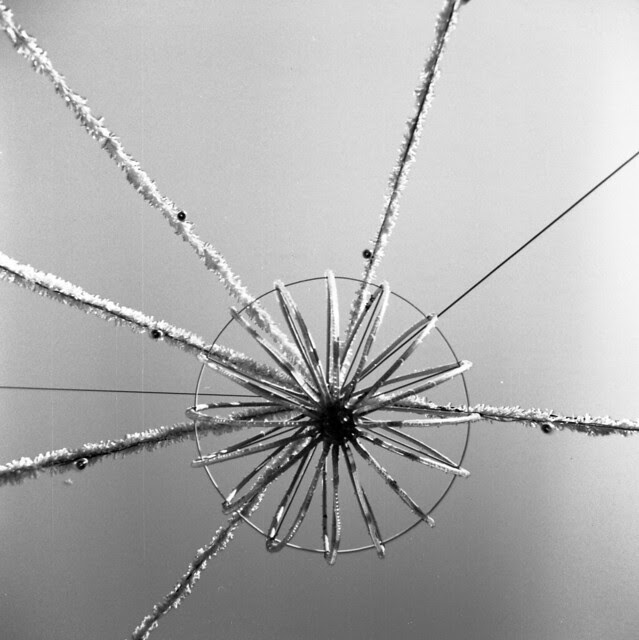 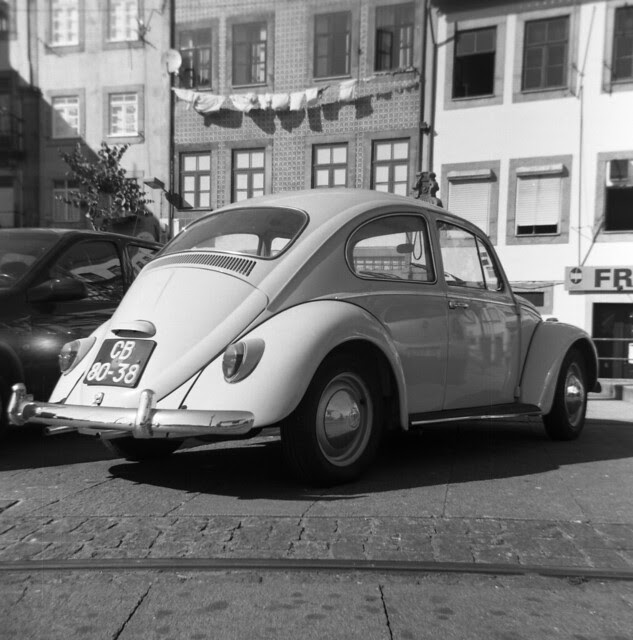 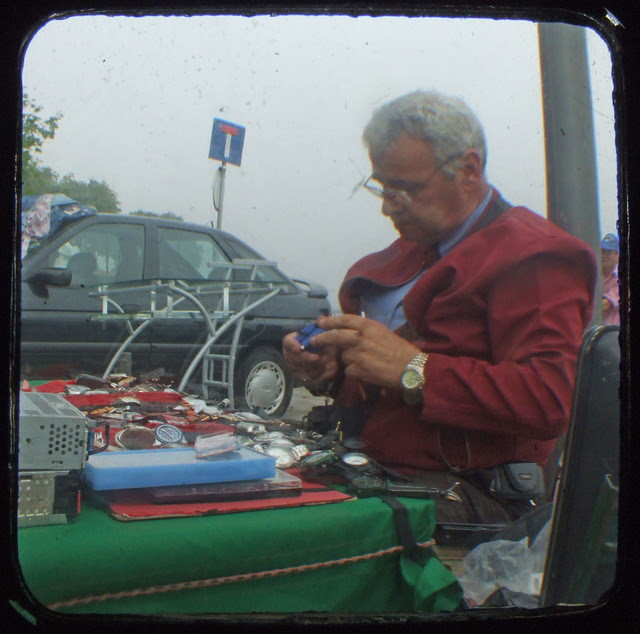 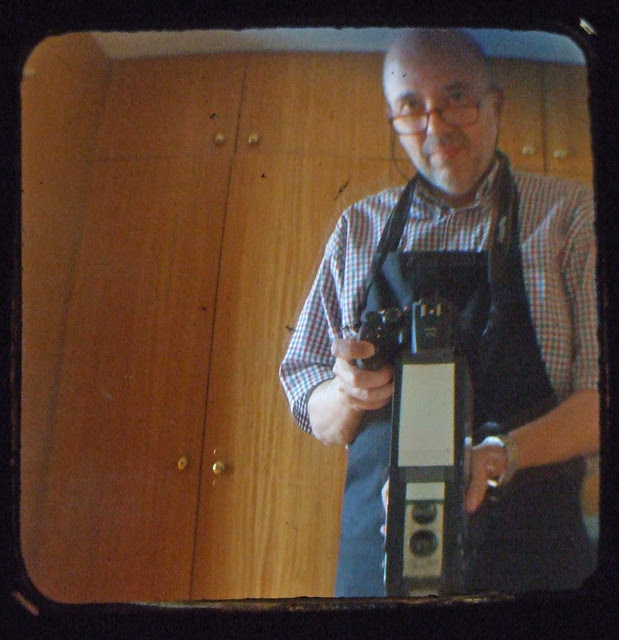