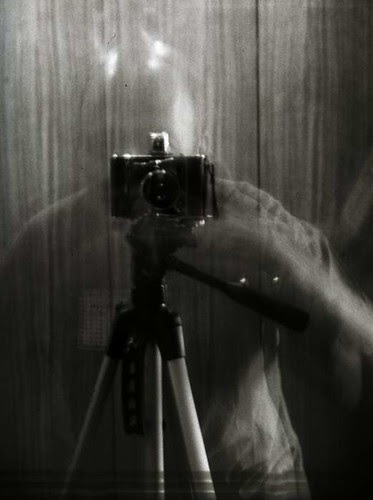 Ghost in the machine by RaúlM.
I have a project, on Flickr, that I call 'I, Me and My Cameras'.
The idea is to take, at least, one reflected self-portrait with each of my cameras.

I'm thinking of gradually transpose that to here, in a form of a review of my companion on each photo.

So I decided to start with the Balda Baldax 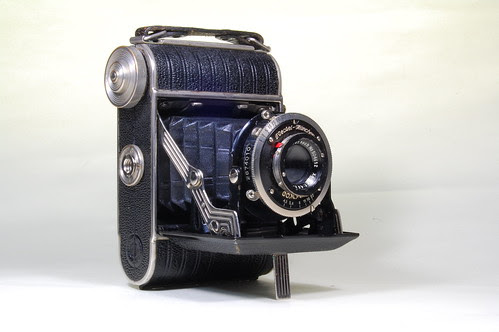 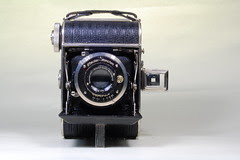 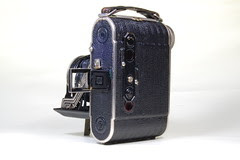 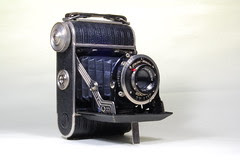 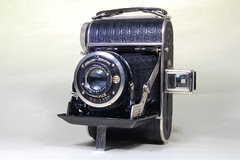 In the shutter it's marked F. Deckel - Munchen, this was the firm that originally made the Compur shutters.

The viewfinder is optical of the folding type.

It takes 16 exposures in 120 film with two red windows on the back to monitor the advance of the film.

Even being the large model this camera is quite small, perfectly pocketable.
Only 11 x 8 x 4cm, 420g.

It had many versions and was sold under other makes and latter was widely copied by the Japanese industry.

As a shooter is surprisingly good for a venerable, almost eighty years old, camera.

The bellows are sound, totally light proof. All the shutter speeds are correct and the diaphragm blades are clean.

The only difficulty I had was with the parallax error, in close range shots, but that is common in all viewfinder cameras.

For results judge it by yourself: 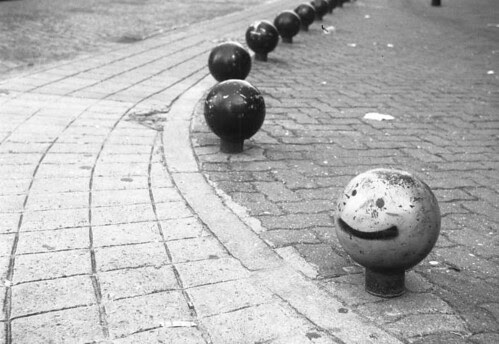 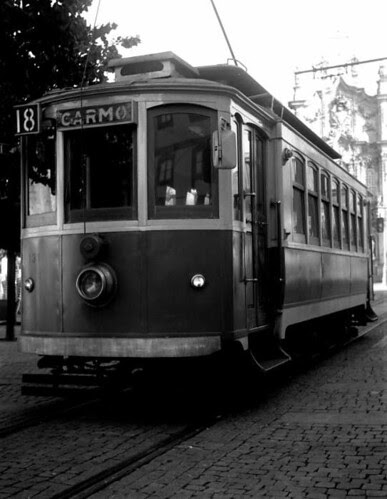 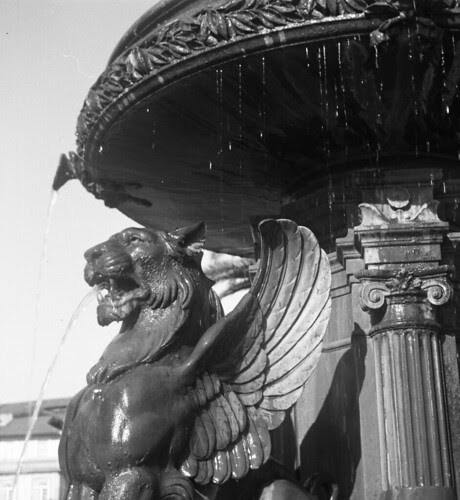